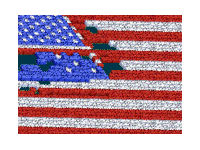 No! America is not broken! It is a republic.

The United States Of America may be little shaken and stirred but certainly it is not broken!

So what happens if the United States becomes broken?

Well if that happens, then America will become just a bunch of states.

Hey…Well maybe we the people can make a new corporation…huuuuuhhh….let’s say the Bunch Of States System corporation.

Probably the first order of business would be to adopt the old flag! 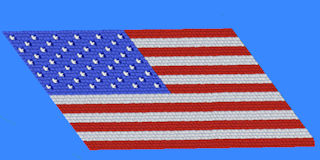 Then adopt the old Declaration of Independence, the old Constitution and the old Bill of Rights.

Then select Senators and Congress people to operate the B.O.S.S.

Then institute……..more on that later!

Resources For Your United States Business